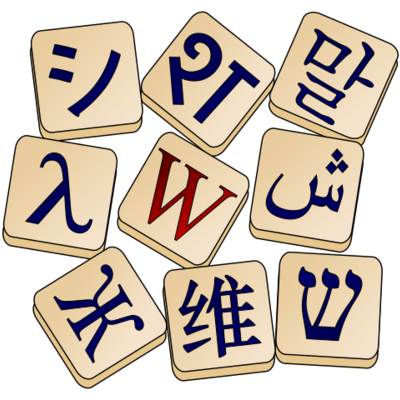 rnek0 @rnek0@plrm.lunarviews.net
BREAKING: The UK High Court will deliver its decision on Monday morning about whether to permit Julian Assange to appeal the US extradition decision to UK Supreme Court. Stella Moris, Assange's fiancée will be attending to give a statement.

The judgment will either:

2) Deny such certification, in which case the extradition order will pass to UK Home Secretary Priti Patel to authorize or deny Assange's extradition to the United States.

If the UK high court denies the certification, Julian's case cannot be appealed to the UK Supreme Court.